MIBTonline.com implements a unique approach to sports officiating training by offering a variety of training to suit any official’s need.

Check out our “Sports” tab to see if we have your sport covered.  And if we don’t, we are working on it!

Some of the best officiating minds in the industry are here, offering a master class approach, breaking down every component of every play.  It is impossible not to come out with a better knowledge and understanding of officiating.

$49 provides FULL access to all our subscription sports training materials no matter the sport. We realize that your officiating dollars are important, so I challenge you to find a better value anywhere.

$20 covers you for all sports you officiate, up to $10,000 supplemental medical insurance and $1 million in liability, from the moment you leave your driveway, until you return after your game or match.

Go the subscription tab above and start your journey to being the best sports official today!

If you have any questions, e-mail me personally at [email protected] 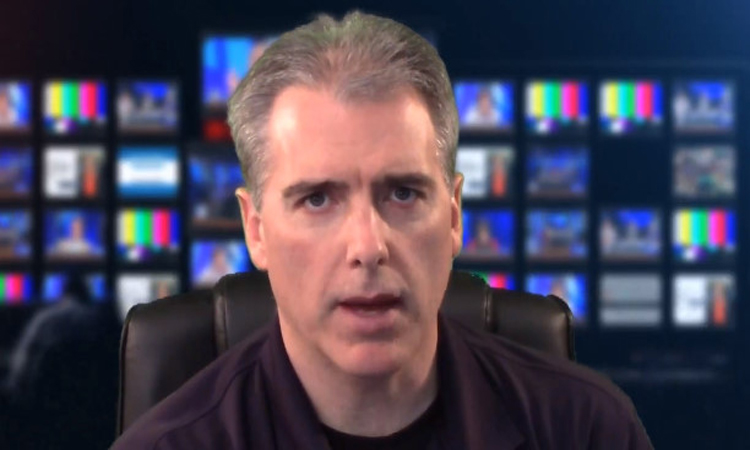 Tim was key in the implementation of a video based officiating education platform developed by the I...

Tim was key in the implementation of a video based officiating education platform developed by the Illinois High School Associaton and adopted by the National Federation of High Schools for use nationally. Tim has also done video education work with the Big Ten as well as many other sports officiating associations and organizations. 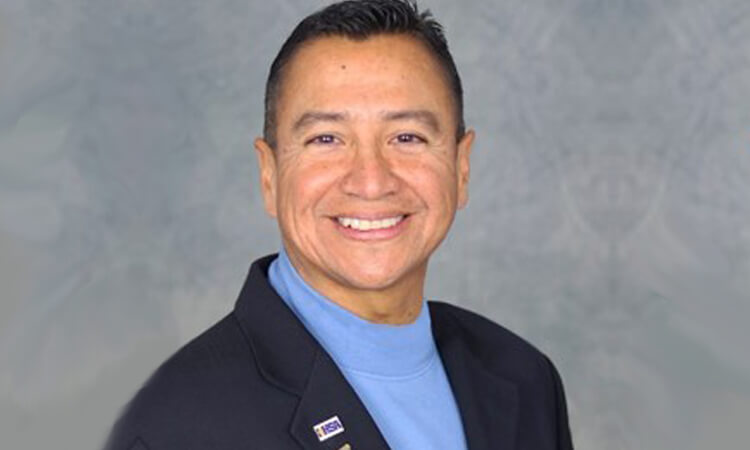 Robert is a member of the executive team with MIBT Media, serving as Vice President. He is enthusias...

Robert is a member of the executive team with MIBT Media, serving as Vice President. He is enthusiastically committed to improving the game through the official. Robert is an active high school official and certified training clinician. To date he has officiated four football state championships, including 4A (2008), 7A (2011), 8A (2014) and 6A (2019). He is also a newly appointed football assignor for high schools that compete in the DuPage Valley and Southwest Prairie Conferences. Robert is an energetic recruiter and mentor for newer officials, and he is a motivational speaker and presenter who inspires veteran officials for continuous growth and development. Robert studied and earned a B.S. degree in Finance at the University of Southern Illinois (1997). Further, he received his executive MBA from Northern Illinois University (2005). He is the owner of Y Consulting, LLC and is married to Cindy. Together, they have two children: Tia and Gabe 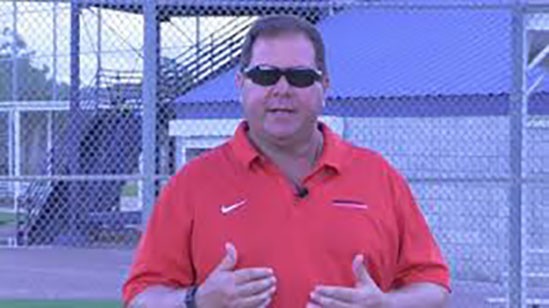 Sam joined the Major League Umpiring staff in 1998 becoming a crew chief in 2017. He has worked the...

Sam joined the Major League Umpiring staff in 1998 becoming a crew chief in 2017. He has worked the one All-Star Game, one Wild Card Game, five Division Series, the 2008 and 2012 American League Championship Series, the 2009 and 2011 National League Championship Series, and the 2010, 2016 and 2019 World Series. Sam Played college baseball at Eastern Kentucky University and graduated Wendelstedt Umpire School 1990 number one in his class. Sam has been a full time instructor at Wendelstedt Umpire School for 17 years and brings a wealth of umpiring knowledge and experience to MIBTonline.com. 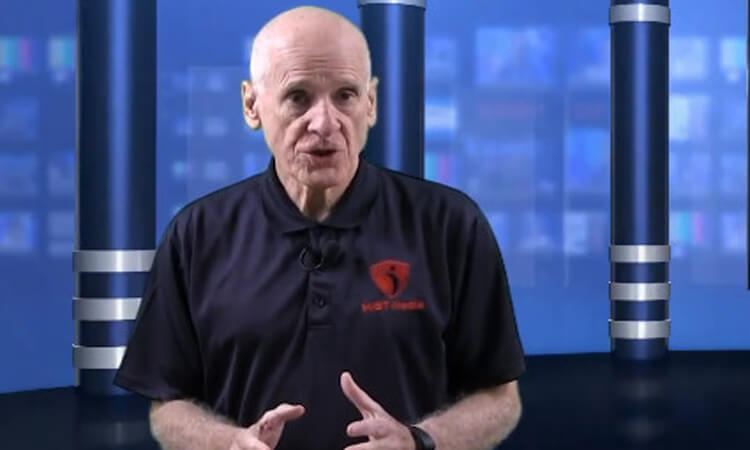 Bill comes to MIBTonline.com with an extensive background in officiating. Bill was a member of the B...

Bill comes to MIBTonline.com with an extensive background in officiating. Bill was a member of the Big Ten officiating staff for 20 years and has made appearances in numerous bowl games including the GMAC Bowl, Houston Bowl, Liberty Bowl, Independence Bowl, Cotton Bowl, Holiday Bowl, Orange Bowl, and Fiesta Bowl. Bill refereed the 2011 BCS National Championship and the inaugural Big Ten Championship game and has received many awards throughout his career. Prior to the Big Ten, Bill officiated in the Gateway Conference, the CCIW and high school. He has also officiating internationally working in Japan, Mexico, Panama and Australia. Bill is an accomplished speaker, speaking at many camps and clinics across the country and the world annually as well as producing football officiating training videos. Bill is an retired school teacher and administrator. He is married, has three kids and currently resides in Tinley Park, Illinois. 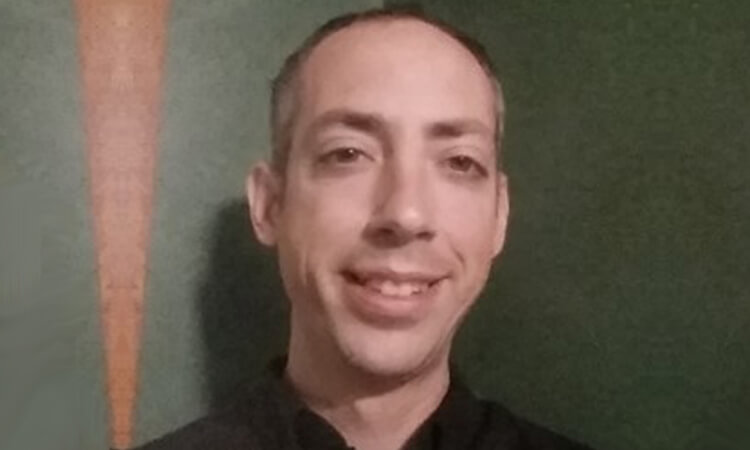 Mike Bilica has been officiating High School football since 2012 and is the New Officials Training C...

Mike Bilica has been officiating High School football since 2012 and is the New Officials Training Chairman for the Eastern Connecticut Football Officials association. He also is a member of the ECFOA as a collegiate official, working the Line Judge position at the D2 and D3 levels. He is the proud parent of 2 sons, who have become talented videographers and have recorded all of the games he has worked in High School, serving as the catalyst for contributions to video analysis of football officiating here on MIBT. In his day job, Mike is a Science teacher and is the ESports coach for Sutton High School in Massachusetts. 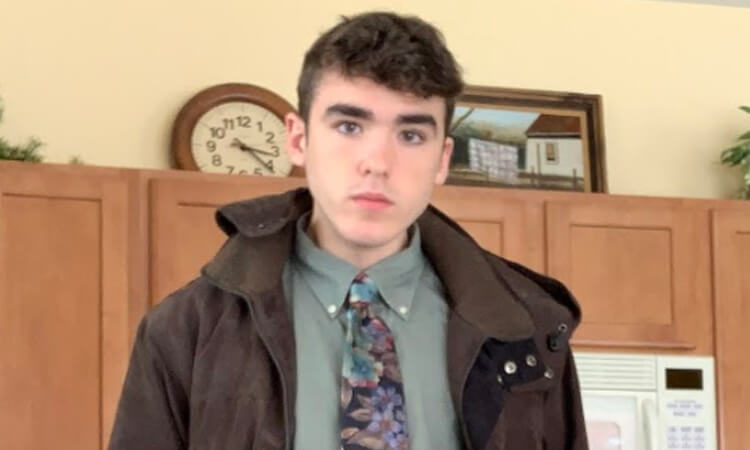 Alex is the video technician and online developer for MIBTonline. Alex is proud to make this one of ...

Alex is the video technician and online developer for MIBTonline. Alex is proud to make this one of a kind online training interactive and delivered to the comfort of your home. His goal is to make the broadcast enjoyable to watch, easy to use for both veteran and aspiring official or anyone in general trying to learn more about officiating. 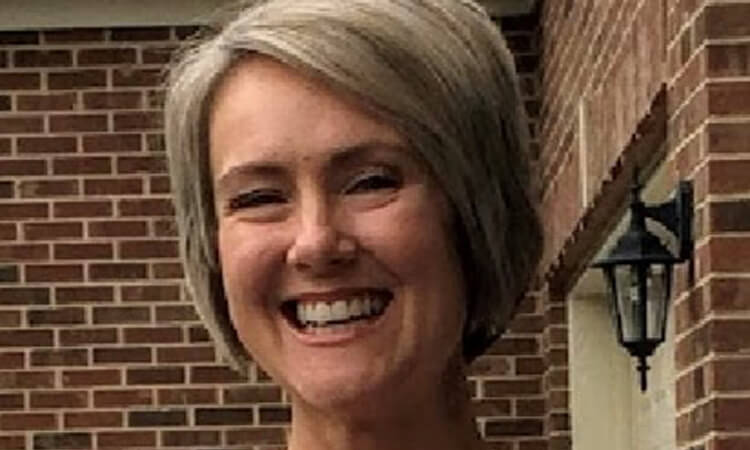 I love using my experience in customer service and the financial services industry to help MIBT plan...

I love using my experience in customer service and the financial services industry to help MIBT plan for growth both in numbers and service to members. In addition to business experience, I am a Certified Personal Trainer, Senior Fitness Specialist and Nutrition Specialist. My true passion is to partner with people and help them live their best life through a healthy lifestyle. My goal is build value into your MIBT membership with physical training and nutrition guidance and tips . 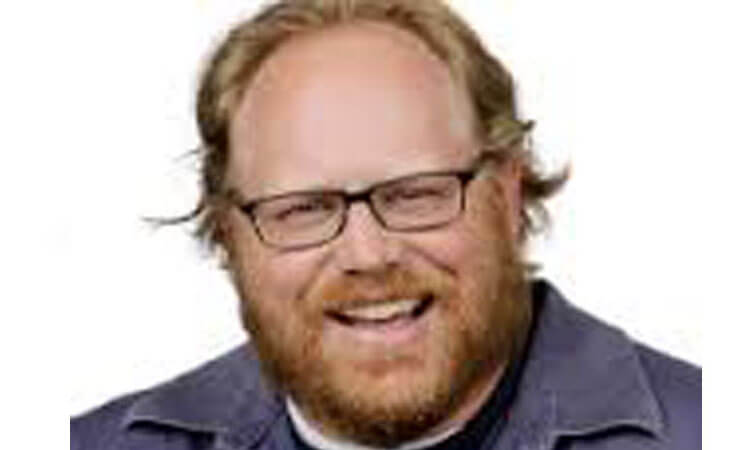 We use cookies to give best experience to the users.